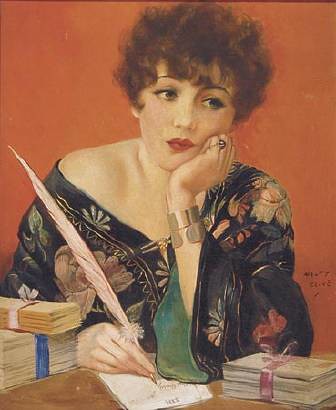 I have decided to do Nanowrimo again this year, as I do every year. Even though I haven’t ever managed to hit the word count, Nanowrimo has helped me generate some good bases for stories or write a good stack of poems. I just seem to write short stories better than novels, but novels are what people want. And yes, I’ll miss a week, but I’m going to attend a few of the write-ins in the area and maybe meet some new folks.

Anyway, I have an idea and a name “Ephemeroptera”. It’s a horror story. That’s about all I’ll say for now.

Yes, I still plan to do the Tanka Challenge. I want to finish my first batch of 100 linked poems. I’ve done 83 so far. The Tanka Challenge should finish the batch. Hyakushu (100 poem linked sequence) is way more challenging than stand-alone tanka, and honestly, it’s been hard to tap into my inner elegant courtier when surrounded by the ugliness of our current government. Every day brings a new horror. But I’ve been reading a biography of the poet Fujiwara no Sadaie (Teika), as well as a biography of the poet Shinkei, who lived about 150 years after Teika. I also have access to some poetic treatises written by both these poets, as well as one from a disciple of Shotetsu.

What interests me about both of these men is that they lived during turbulent times. Teika lived and wrote during the end of the Heian period and the beginning of the Kamakura period. Shinkei lost his home during the Onin Wars. Yet they produced some of the most stirring poetry of the Japanese middle ages. I want to read their poems and their thoughts and see how they did what they did, and whether it can be accomplished in English.

This project will take time, since there is a wealth of source material available (in English!), but it’s an avenue I would like to explore.

2 thoughts on “Nanowrimo and Poetry Thoughts”