Someone on FB was requesting copies of this handout from a class I taught several years ago. I’ve tried to update the information somewhat, but it’s probably a little flawed. However, some might find it useful. In the class, I had also handed out a few copied forms from “Autocratting 101: A Comprehensive Guide for Planning SCA Events” (Compleat Anachronist #113, Fall 2001), but as that is copyright material, I will not post those here. The pamphlet is still available from the SCA Publications Online Store and although it needs updating, still has some excellent advice and useful forms for groups planning an event.

You can find the handout here: Successful! Event Planning. 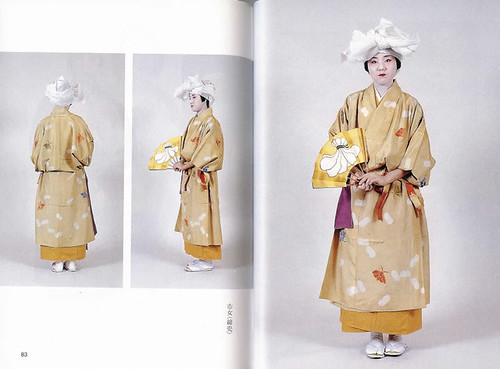