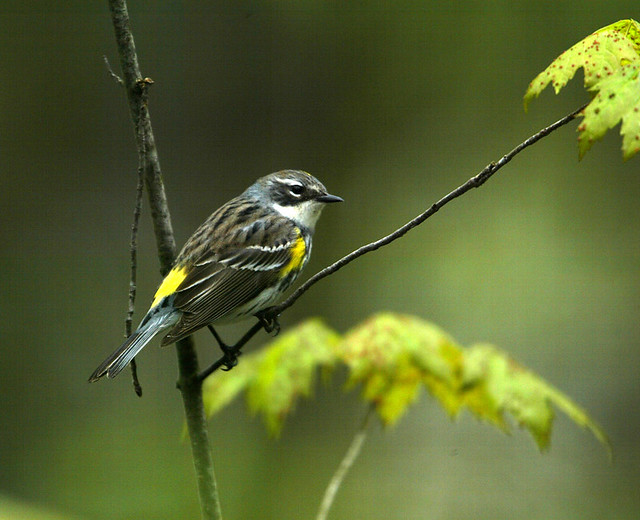 link: woe to woe, topic continues theme on surcease of sorrow. Found a rare English kakekotoba ( 掛詞 ) pivot word in “while”. I actually had to look up whether it was while away or wile away and it turns out both are correct in a different fashion. It turns out that “while away” is a vestigial remnant of an archaic use of “while” as a verb meaning “to spend time pleasantly”. “Wile” denotes some kind of trickery, which could have also worked:

Tarry a while, wile
Away my wearisome woes

I suppose I could have doubled the “while”

Tarry a while, while
Away my wearisome woes

Which actually does sound better to my ears, BUT pivoting on the “while”, which changes meaning depending on whether it connects with the words before or after, is EXACTLY how a pivot word (kakekotoba) works in Japanese.