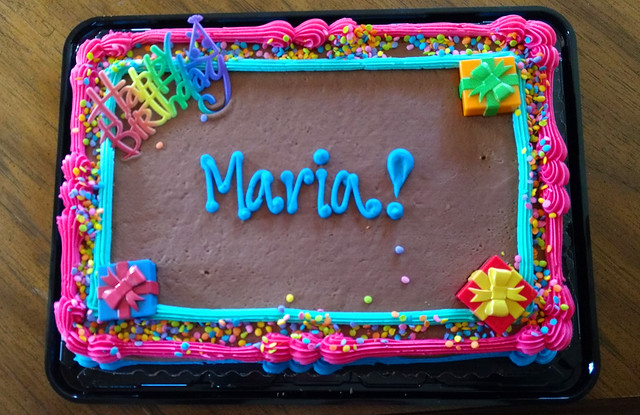 In these twilight times
I cannot begrudge the birds
Their cheerful singing
My heart takes hope, my eyes lift
To the sky with new resolve

Another birthday poem. This one is not linked by words but by meaning–it is a progression from “door opening” to “new resolve”.

I was amused by the reaction to this poem on my Facebook. For me, I meant the “twilight times” to refer to the current political turmoil in the US. A childhood friend of mine mistook my meaning for me thinking about growing older. I was so pleased, as so many medieval Japanese poems tend to couch political meaning into terms that could be interpreted otherwise.